Are There Benefits of Coconut Oil for Alzheimer’s Patients?

Are There Benefits of Coconut Oil for Alzheimer’s Patients?

What’s one of the latest health trends? Coconut oil. People are claiming healthier looking skin, whiter teeth, weight loss, stronger immunity, improved digestion, lower stress levels and more. And there are also claims that there are benefits of coconut oil for Alzheimer’s patients.

While there is not a lot of research into this area, there is much anecdotal evidence of benefits:

65-year old woman: “I’ve been using it [coconut oil] for over a year now and am very pleased to be myself again. The fog is gone and I’m able to drive safely again. I’ve been able to resume my hobbies: knitting and crochet because I can read and remember the patterns now.”

Mother in end-stage Alzheimer’s: After one week of using coconut oil “I have noticed a remarkable improvement in my mother. She is holding lucid conversations and has shown cognitive reasoning that I have not seen in her in 3 years.”

50-year old woman: “If asked, Catherine readily tells anyone that she feels as though she has been driving in a thick fog and all of a sudden someone wiped the windshield clear. She no longer feels that she cannot participate in a conversation.  She no longer struggles to find the words she wants to use to express herself.”

Research into the benefits of coconut oil for Alzheimer’s

According to the University of South Florida (USF) Brain Research Discoveries magazine, Dr. Mary Newport, a Tampa neonatologist who developed a home remedy for her husband who was battling Alzheimer’s, sparked research interest from the USF Health Byrd Alzheimer’s Institute. According to Newport, her concoction of coconut oil mixed in equal parts with medium-chain triglycerides (MCTs) resulted in tremendous improvement in her husband. Newport’s work with babies in the neonatal unit gave her the knowledge about the benefits of MCT and coconut oil.

“I felt like he went back in time a couple of years with his symptoms,” Newport said. “His personality came back. Animation in his face came back. He could participate in conversations again. He physically could not pick his feet up and run, and he was able to start running again. There were just all kinds of things that we saw improve.”

In 2013 the USF Health Byrd Alzheimer’s Institute began a 2-year study on the benefits of coconut oil for Alzheimer’s patients. The study includes about 60 patients, ages 55-90, with mild to moderate Alzheimer’s. The participants are divided into two groups: one group consumes a 1-ounce drink with MCT oil and a concentrated, extra virgin coconut oil at home with breakfast, the second group takes a placebo that looks and tastes the same. After three months, both groups will switch. During the experiment, each participant returns to the Byrd Institute once a month for memory testing and to have their overall health monitored. (From USF’s Brain Research Discoveries magazine, fall/winter 2013.)

So the question remains…Are there benefits of coconut oil for Alzheimer’s? The USF Byrd research team hopes to have results finalized sometime this year.

About the Author: SHC 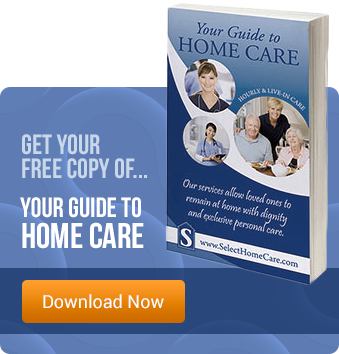 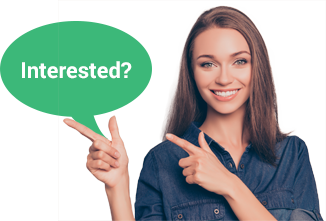